Several months ago, I tried an experiment--one that I hosted on Posterous called "Dameon Unplugged." The idea was simple: make a series of short "tweets" that were basically handwritten notes.

GJCAG (referred to below) above now goes by WhatTheBit on Twitter. He was the inspiration for this idea since he was doing something similar at 76square.tumblr.com, but he ended up dropping the idea too.

So why share this now? Because I want to delete the blog on Posterous, but keep track of the fact I actually tried this in July of 2011. 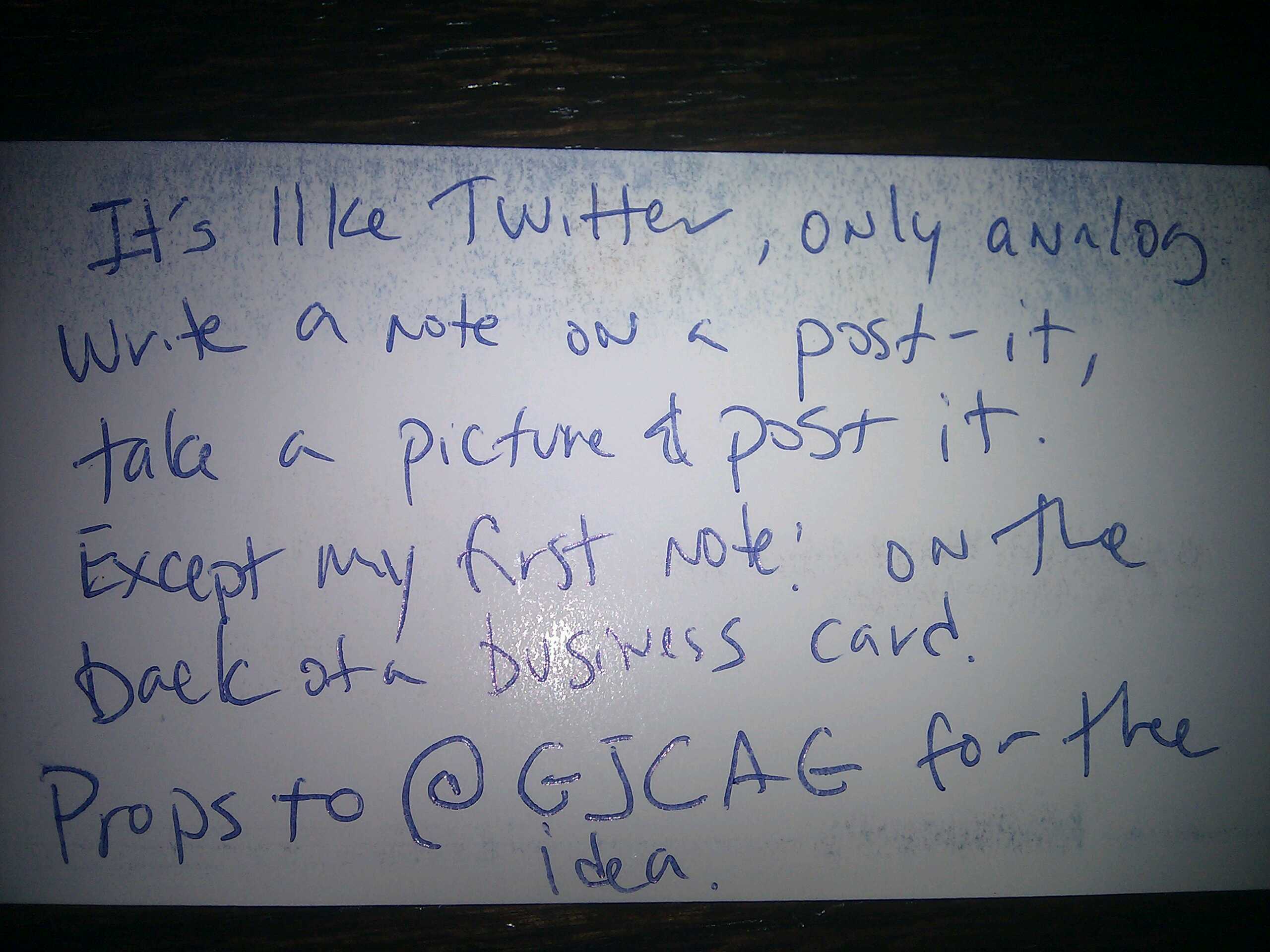 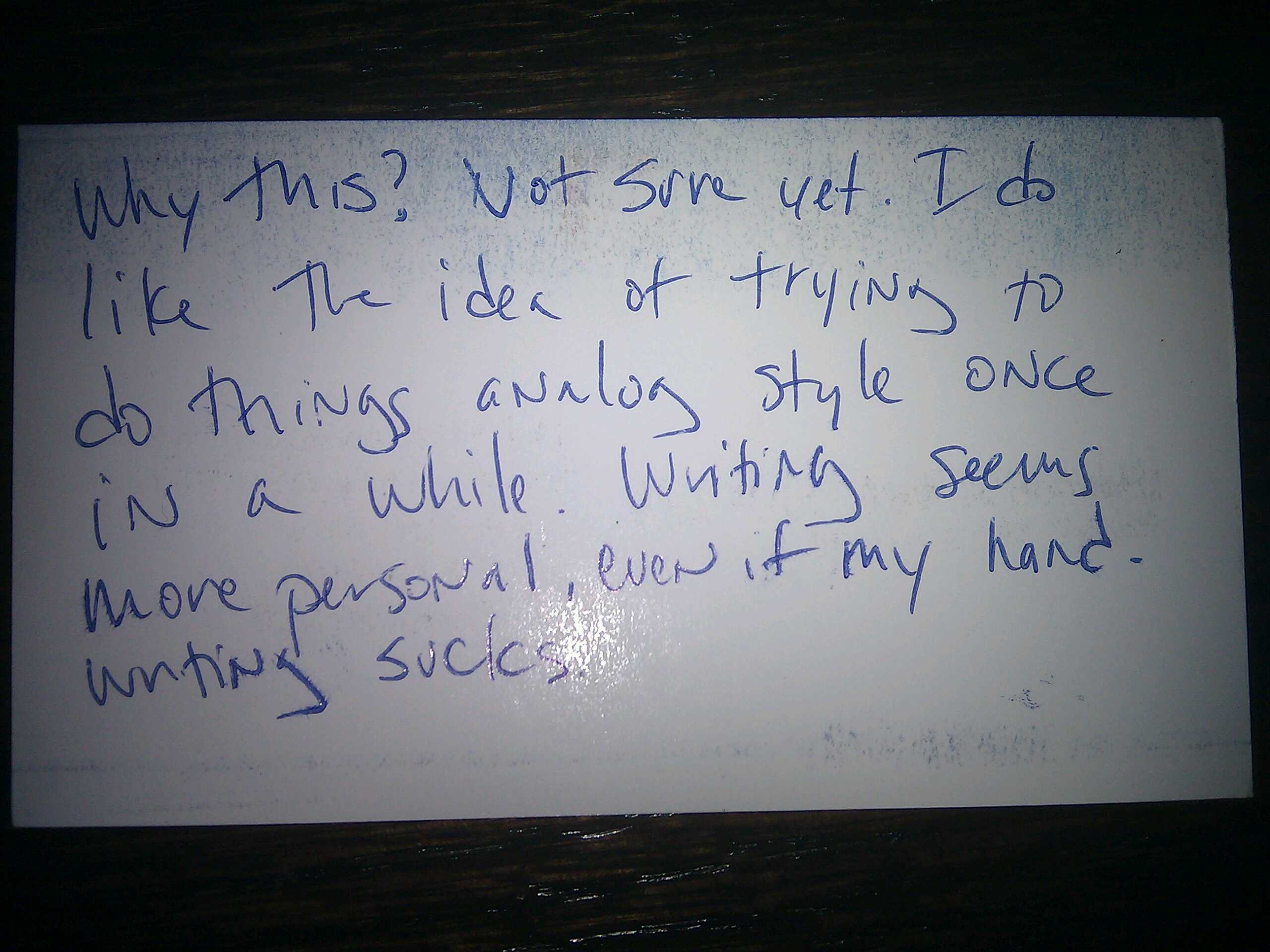 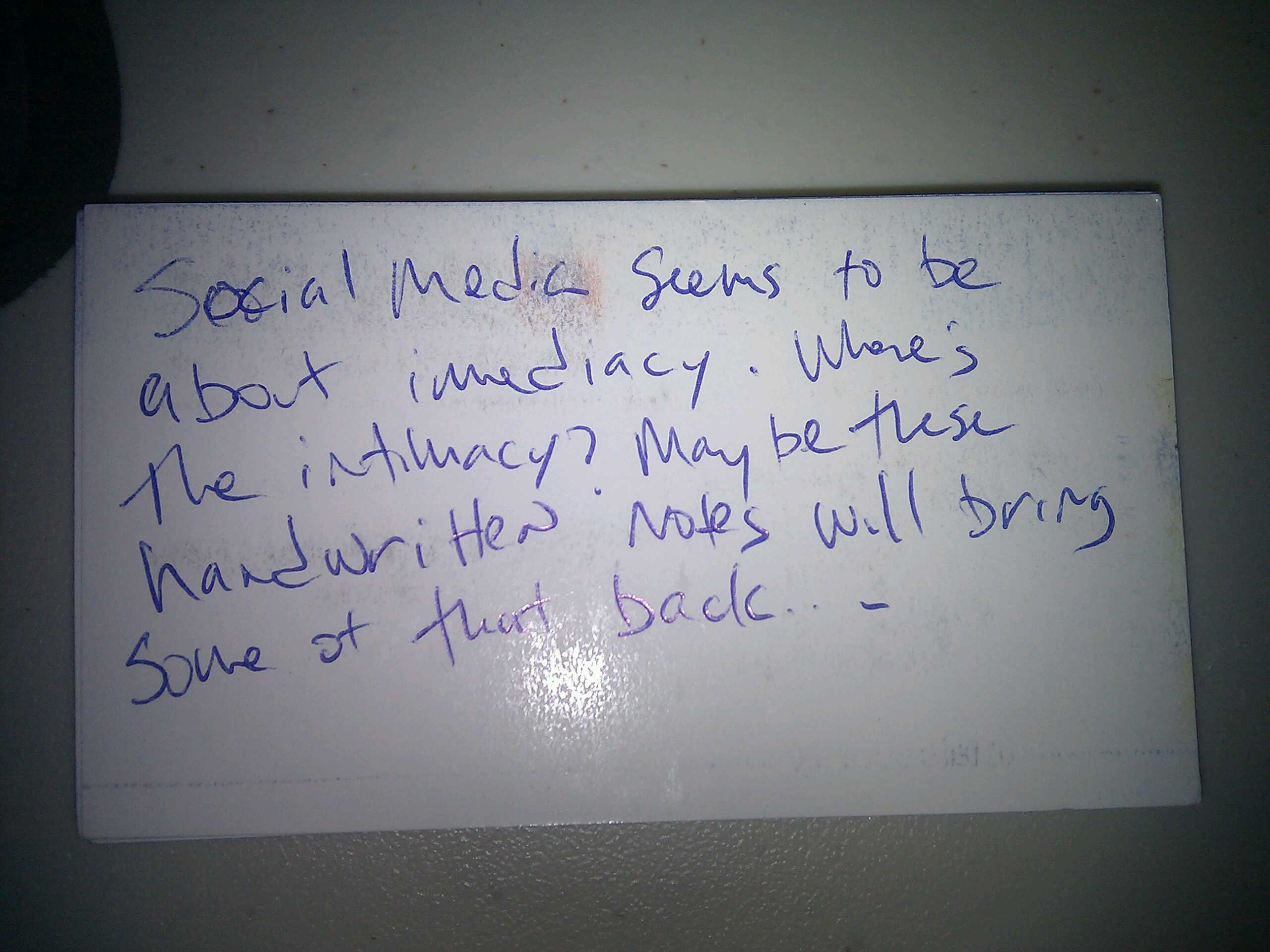 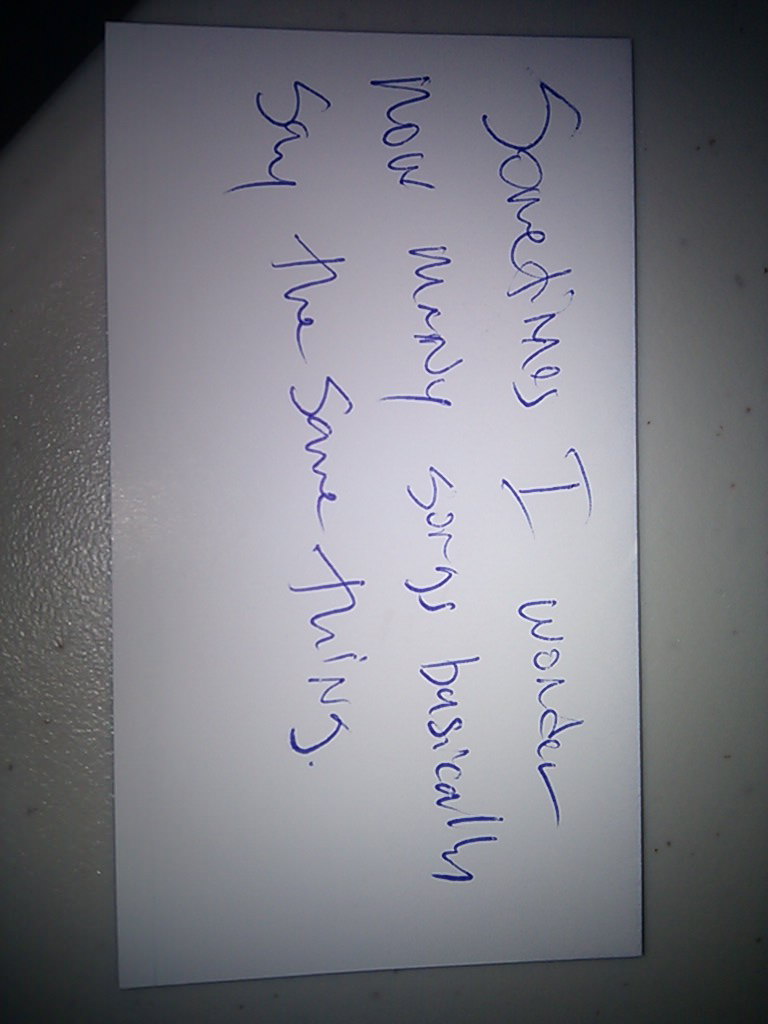 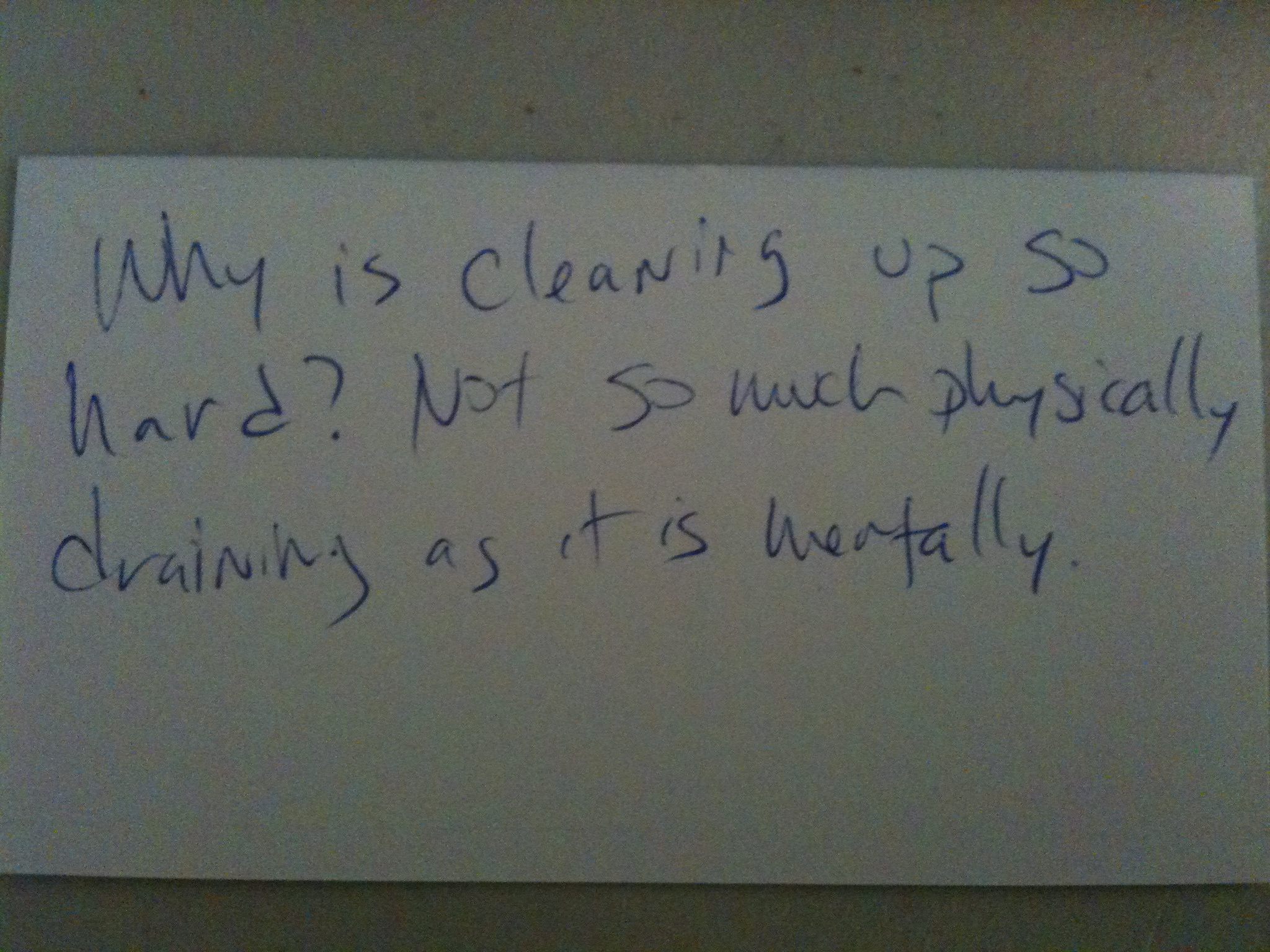 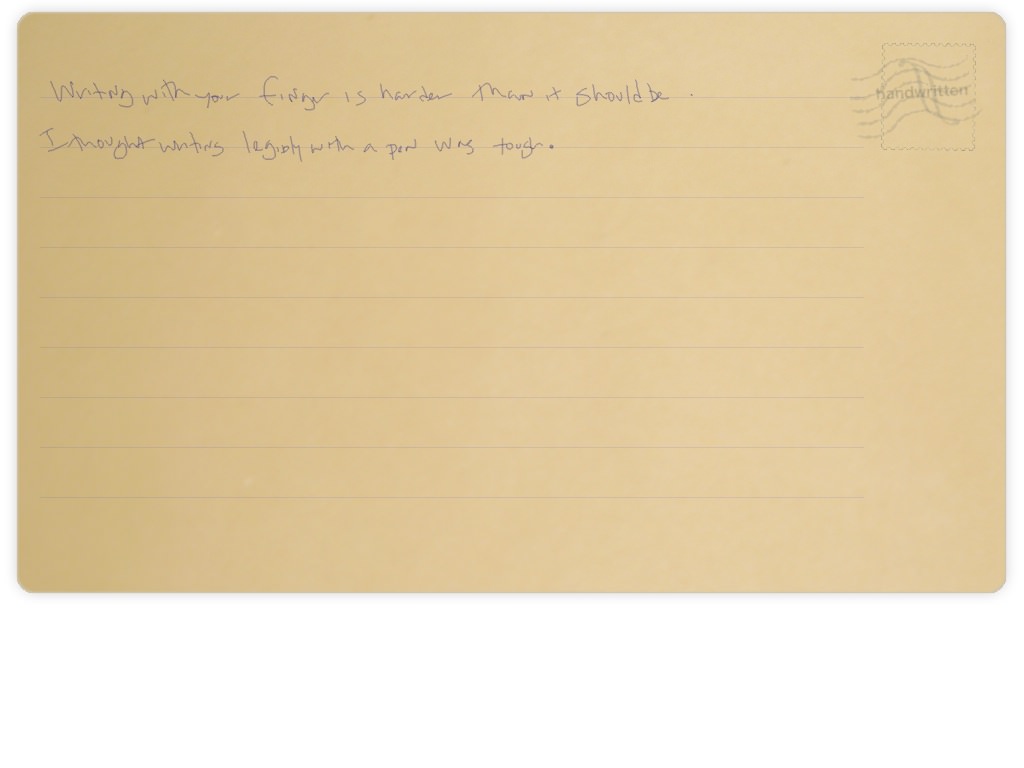