I have been a life-long 49ers fan. It probably has something to do with growing up in the San Francisco Bay Area during the beginning of their Superbowl run during the 1980s. It's the kind of thing that something like moving will not change, and based on the number of displaced 49ers fans out there, I'm not the only one!

Check out this map made by Facebook of Seahawks vs 49ers fans based on "likes" that proves my point: 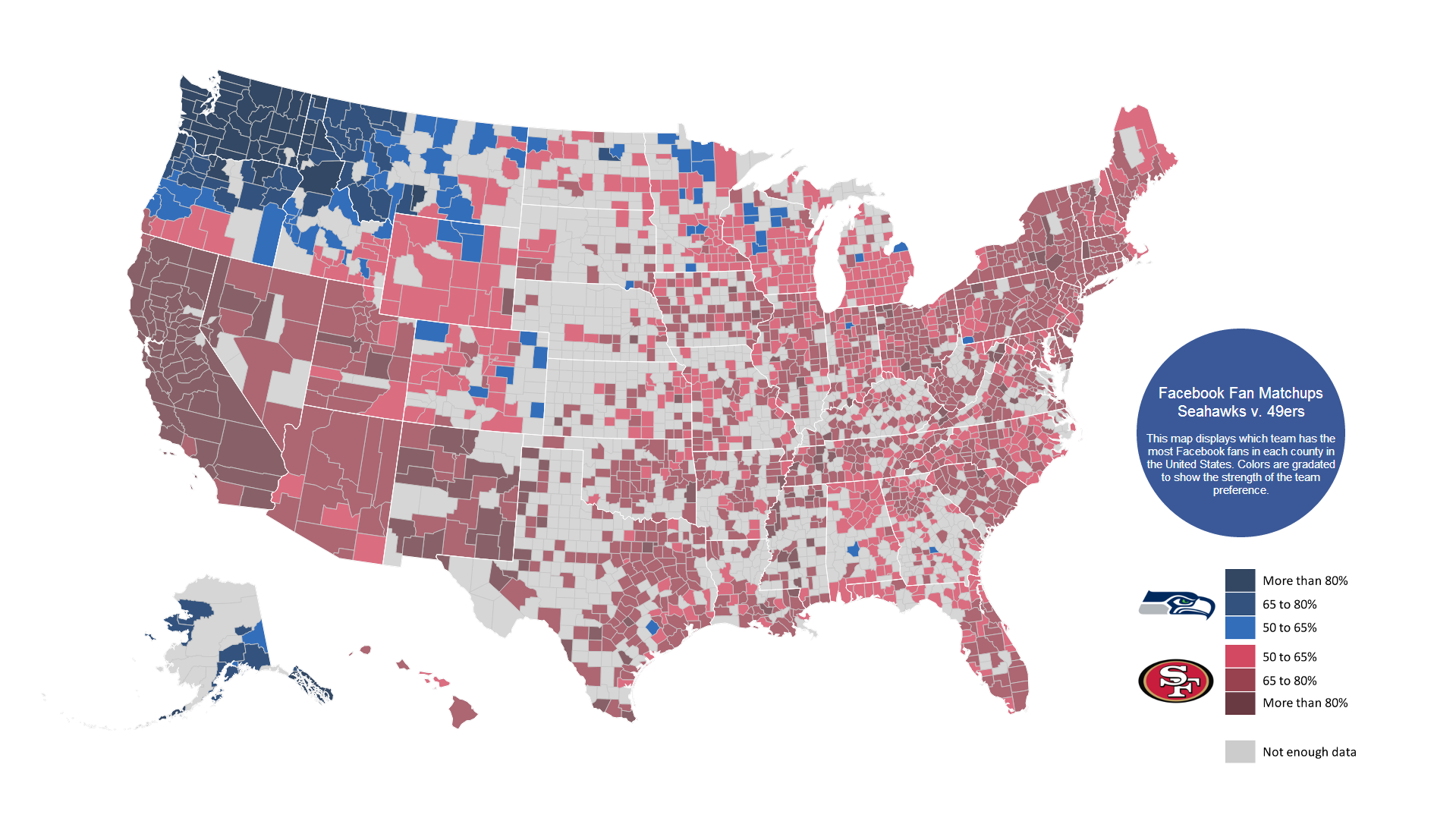 Clearly I'm living in Seahawk Country, which means showing my true Red and Gold colors is not always appreciated. Even so, I only have two pieces of 49ers swag: a hoodie my wife bought me, and a iPhone 5s case I bought a couple weeks ago and just arrived today! 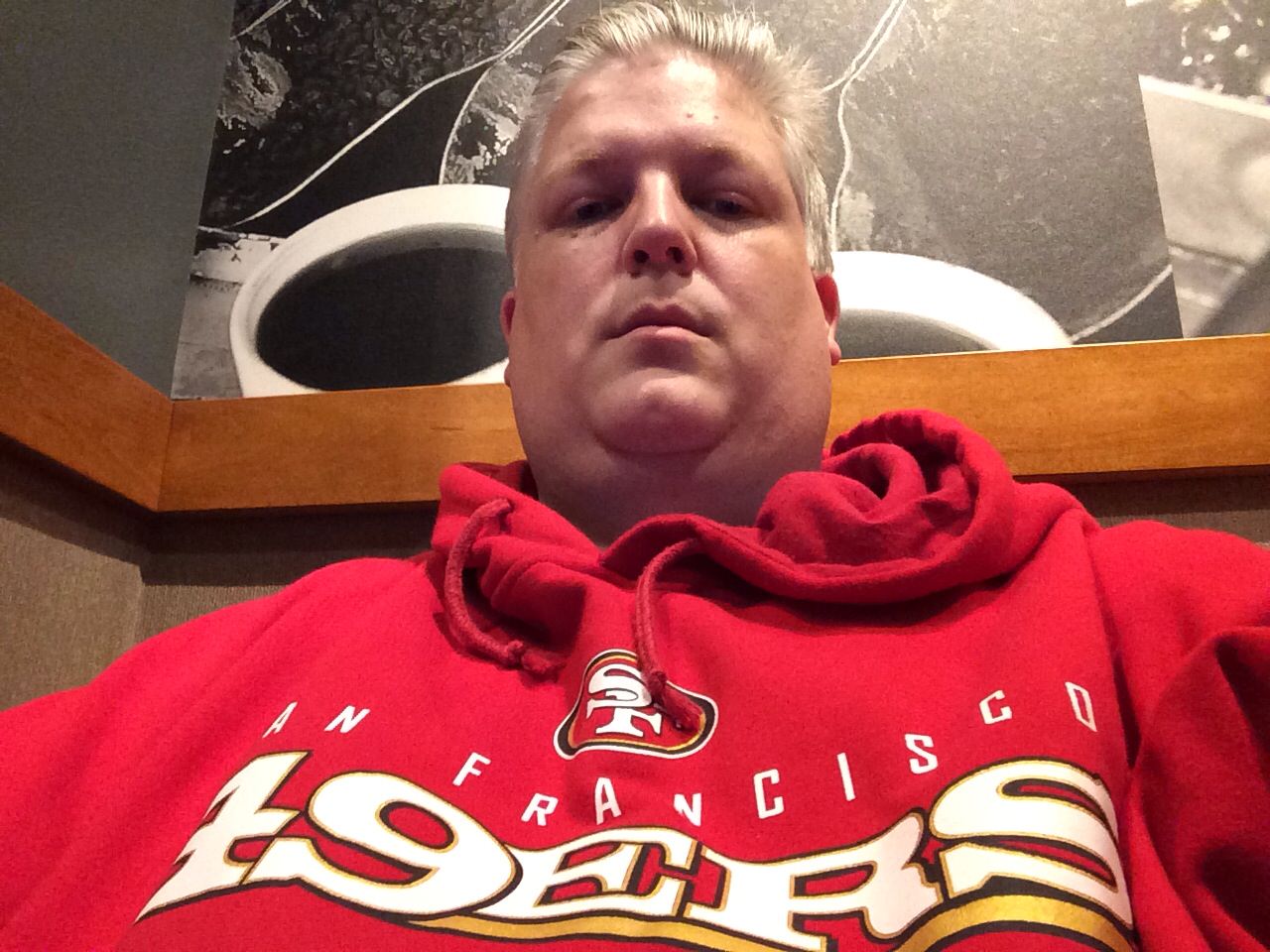 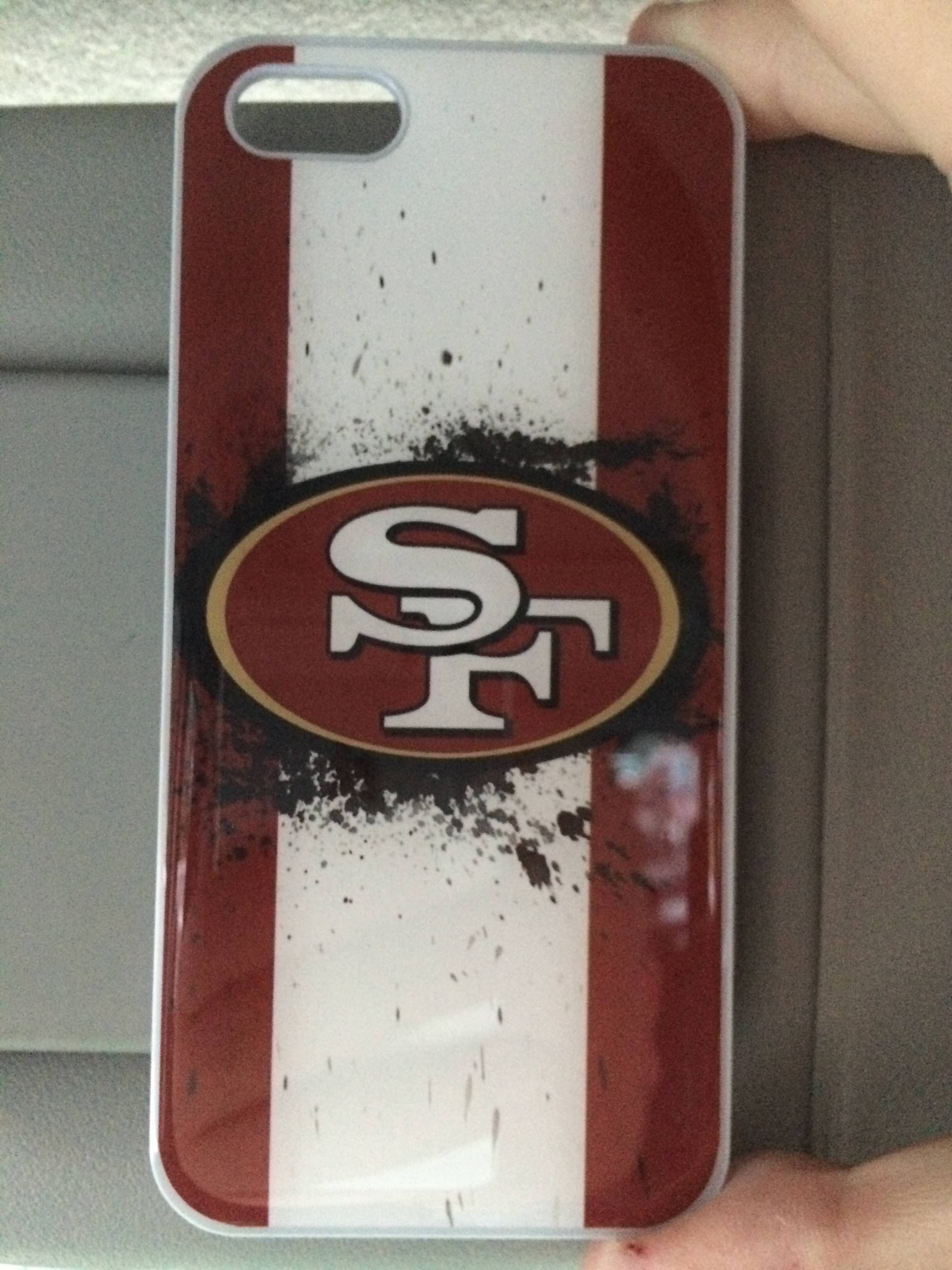 I wear my 49ers hoodie fairly regularly during the chilly months except for weeks that the 49ers are playing the Seahawks. Not because I don't want to represent, but because I don't necessarily want to draw undue attention to myself on game weeks.

This, however, is no ordinary game week. This is the week of the NFC Championship and the pundits and fans have been waiting for this game all year. The rhetoric from both fan bases has cranked up to ridiculous levels, with stats flying from both sides saying why their team will win, copious amounts of trash talk, Seattle bars banning 49ers fans from coming in, and worse.

In short, it's the kind of thing you'd expect from any sort of rivalry, however the 49ers Seahawks one is relatively new in the pantheon">https://en.wikipedia.org/wiki/National_Football_League_rivalries">pantheon of NFL rivalries. The 49ers and Seahawks were not division rivals until 2002. Seattle had several appearances in the playoffs during that time--including winning NFC title game in 2005--but did not win a Super Bowl. The 49ers, meanwhile, were unable to make the playoffs for 8 straight years starting in the 2003 season.

When you add in the rivalry that Jim Harbaugh and Pete Carroll brought with them from the Pac-12 (Stanford vs USC), the fact both teams operate and are built a similar way, the fact the 49ers have won their last 4 post-season games on the road, the Seahawks being hungry for Super Bowl rings, and a 15-15 tie in the overall series between the 49ers and Seahawks, and you have the makings for a NFC Championship Grudge Match that only the best scriptwriters could come up with.

My experience with Seahawks fans is they are generally respectful. Same with 49ers fans. A little good-natured ribbing can and does occur. However, there are the 1% of fans who are not and, ultimately, ruin it for everyone else.

Since you never know when you'll encounter that 1%, it's sometimes best to hide in plain sight. And since I can appreciate good football--even when it's played by a rival team--it's actually not too hard to do. That said, to those 49ers fans living in the Seattle area, know that your fellow 49er faithful are out there.