Does Coffee Do Anything? 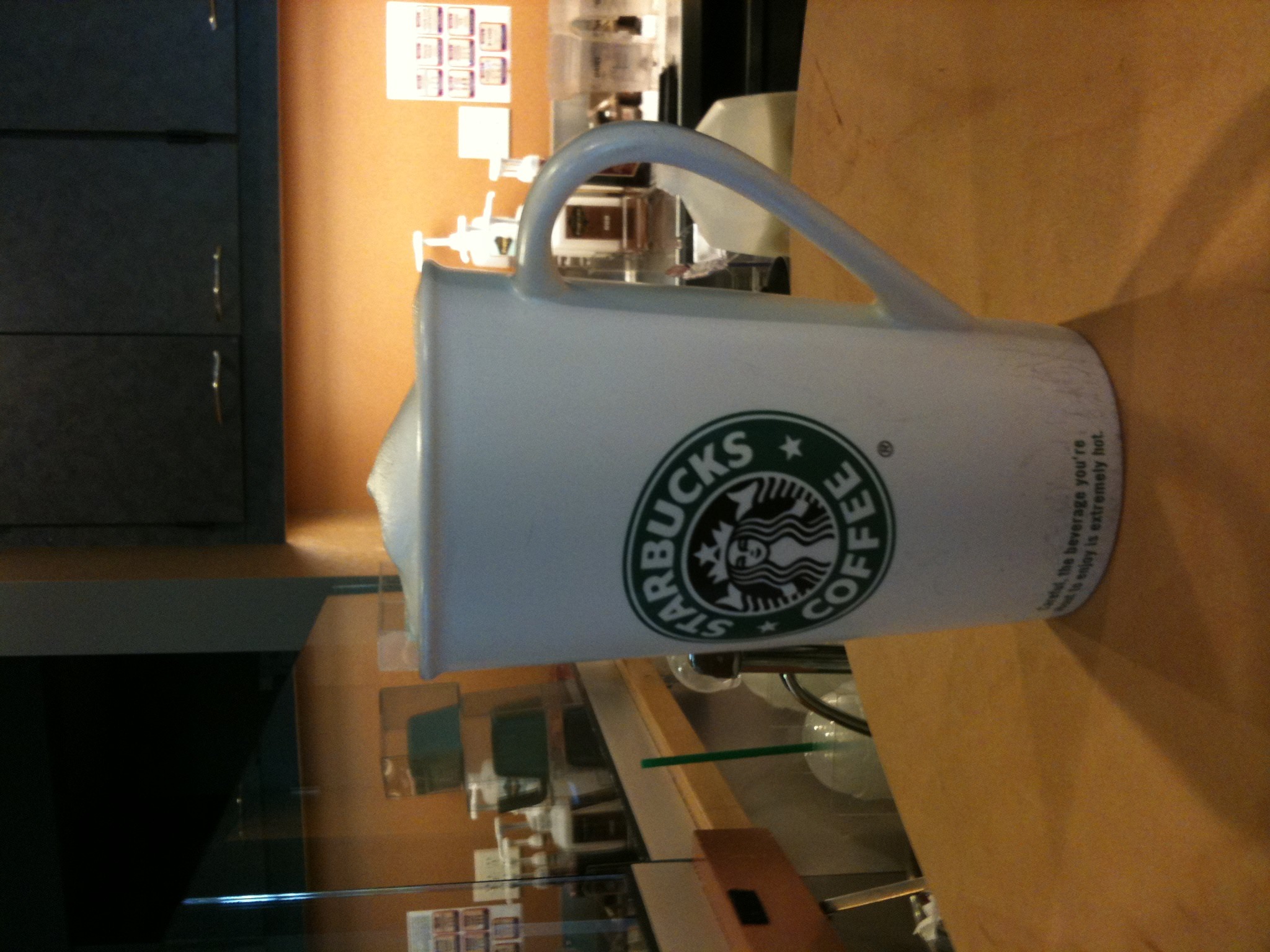 A couple weeks ago, I did the unthinkable: I mostly stopped drinking coffee. Even decaf. It was a combination of lack of availability of decent coffee and the fact I was just not feeling good. Of course, I think part of that was I was actually going through caffeine withdrawals as I was used to a couple of cups of high-octane Starbucks drip coffee per-day. Going cold turkey, which I did before when I was following the dietary advice of Dr. Atkins, is an option, but I actually enjoy it. With heavy cream. In the morning.

After my system got over not drinking coffee, I began to wonder if coffee actually does anything at all. I mean, plenty of people (including my wife) get by without drinking it at all.

Turns out, there are mixed results. Certainly if you are a caffeine addict, you need a certain amount in order to normalize. As my wife reminds me, that's a sure sign you're an addict (in the physiological sense anyway).

To make matters worse, there's no good yardstick for determining how much caffeine you are ingesting daily.A cup of Starbucks coffee can vary substantially from day to day, same store and same blend.

I guess the best thing to do is drink it at home where I can brew it myself and thus have some control over the brewing conditions, which can lead to this variance. I tend to like my coffee weaker than most people brew theirs, which probably helps moderate the caffeine content as well.

Maybe I should stick to tea at Starbucks, which still has caffeine, but apparently a heck of a lot less of it than their brewed coffees do.