One of the things I did recently was go through my dad's old camcorder videos and digitize them. Fortunately, he had a camcorder with a Firefire port, and I had a Mac, so getting the videos off was pretty easy, albeit time consuming.

Given that I barely communicated with my dad during the past couple of decades (and won't ever, now that he's no longer alive), the videos were interesting to watch, if only to catch a glimpse to see what he thought was valuable enough to capture and save.

What struck a cord in me was that most of the videos involved nature on some level, whether it was the birdbath he made out of an old satellite dish (the birds never came at least in the video he took) to the sheer natural beauty that accompanied his drives to visit customers all around Northern California. And yes, there's even videos of his animals, too.

I took a few screen grabs of some of the videos he took and posted them below: 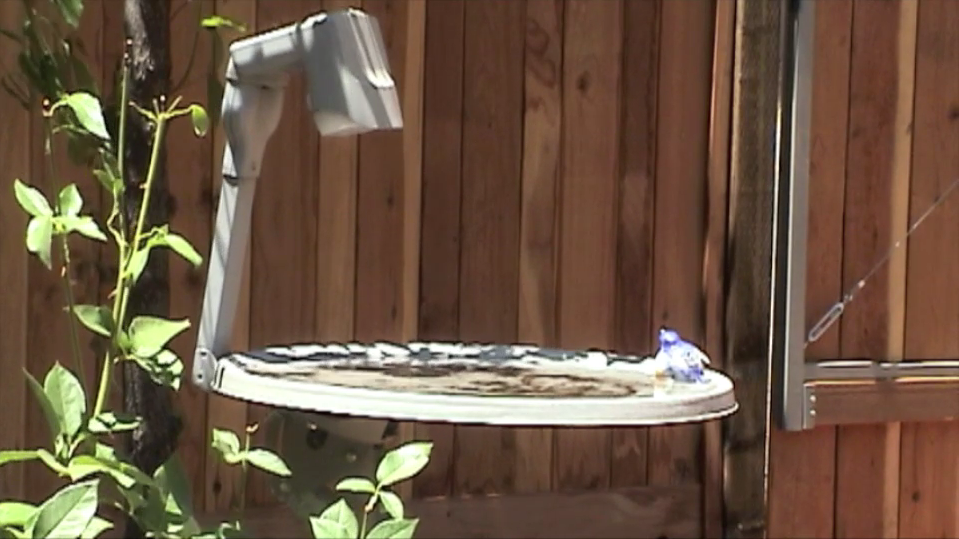 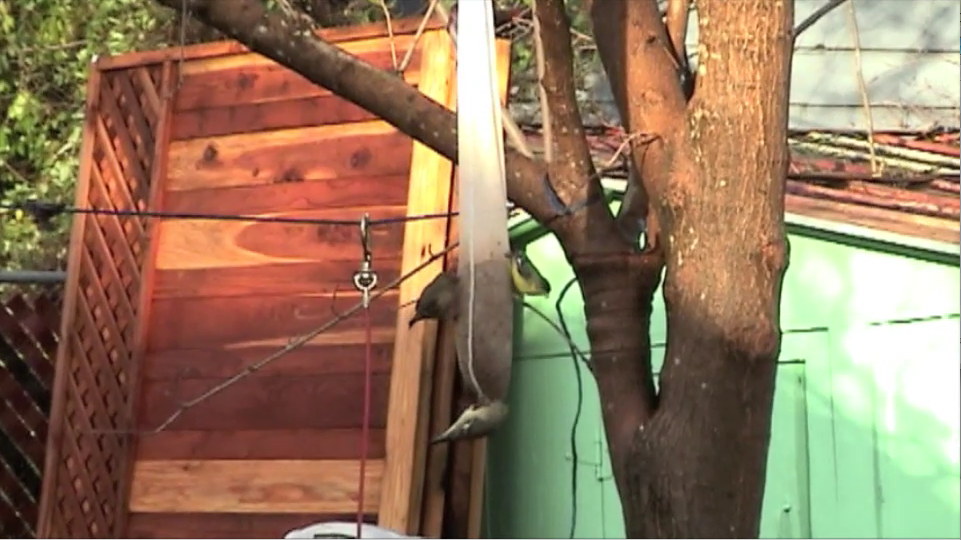 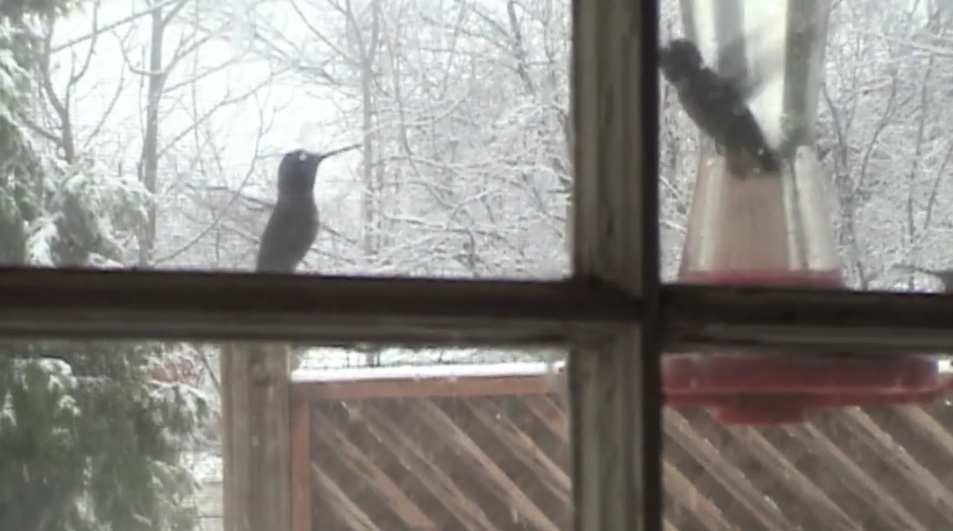 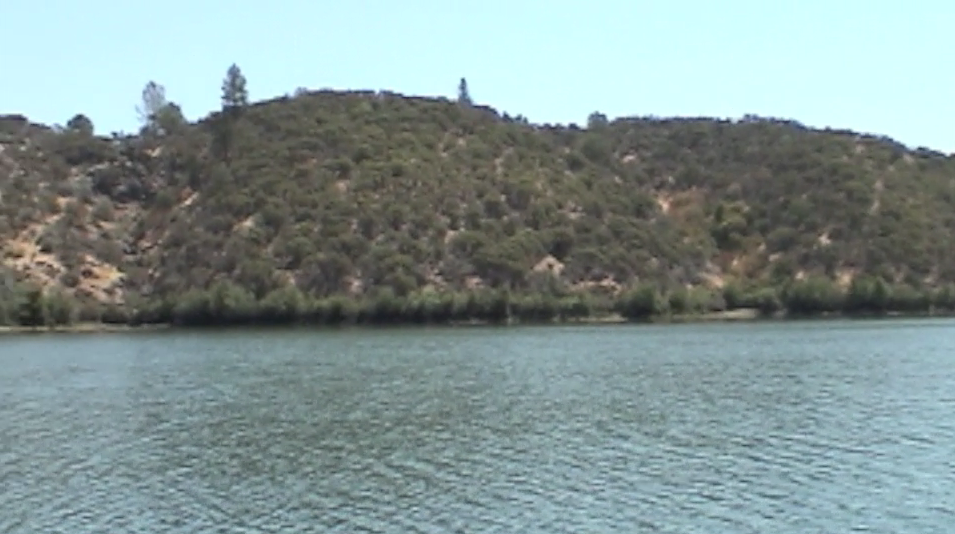 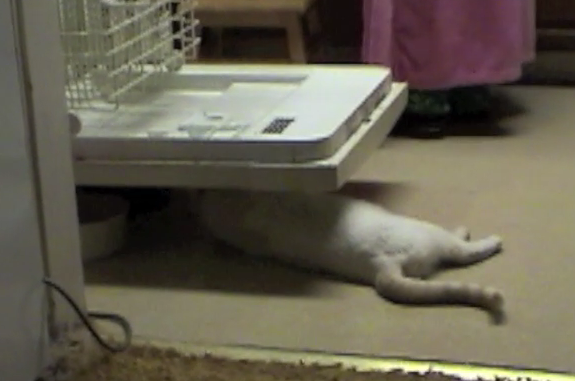 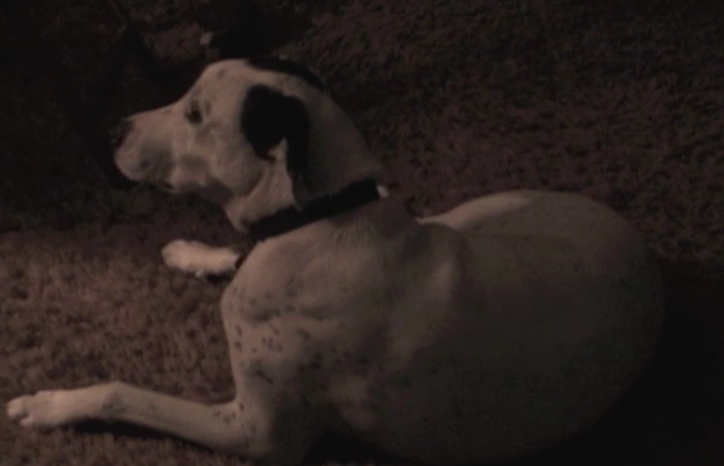 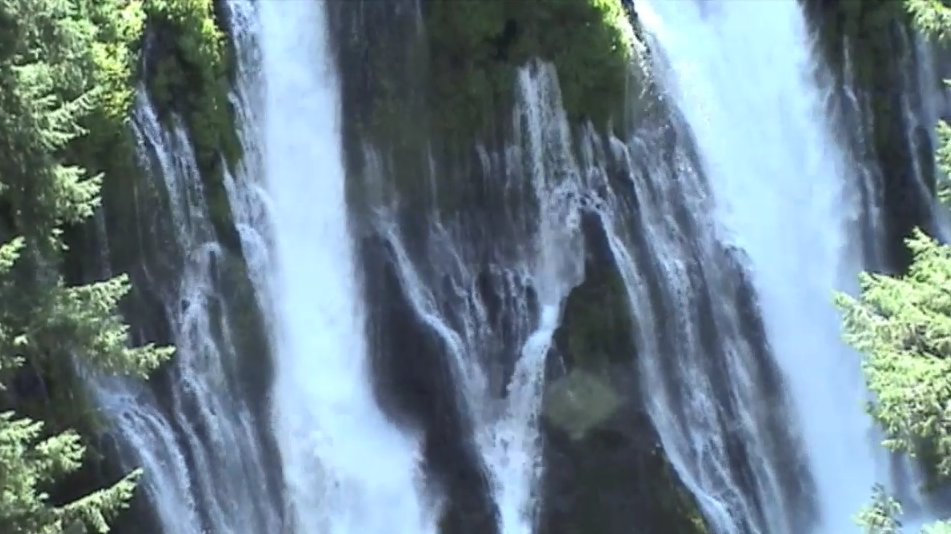 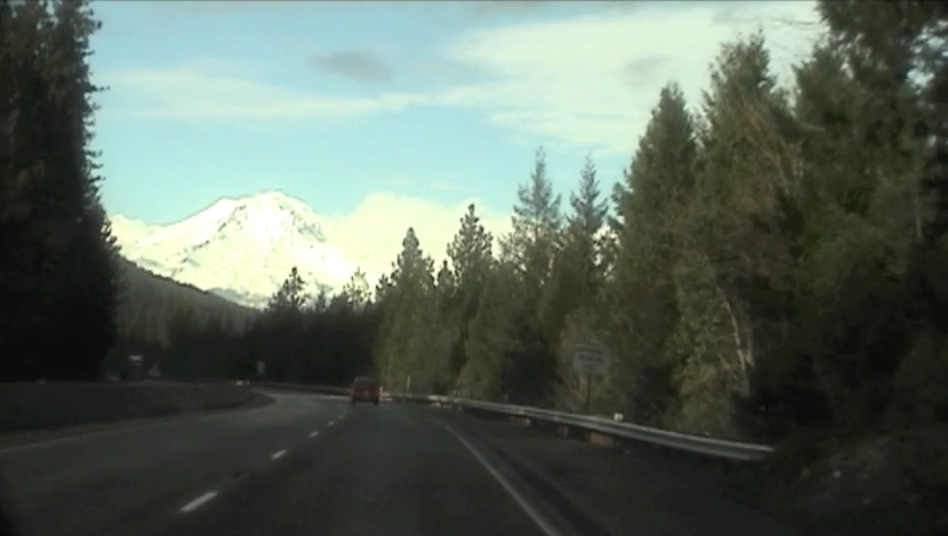 While I'm thankful I don't have to drive all over creation every day to make a living, I'm pretty certain that if I had to, I would enjoy it more if I saw what my dad saw when he did it.