My dad had always been a musician as long as I known, anyway--at least until he couldn't play guitar anymore because of his hands. That and smoking were two things I most strongly associate with my dad.

When I was very young, I remembered going with my dad to Cassidy's Pizza in Salinas where he would perform on-stage. I even performed with him one time and made my first dollar there, which hung on the wall of my bedroom in a frame with some sort of certificate. I also got my first taste of pinball and video games there as well, which of course were very different back in the mid-1970s.

When my sister sent me this photo she recovered from my father's stuff recently, it brought back a lot of very early memories. 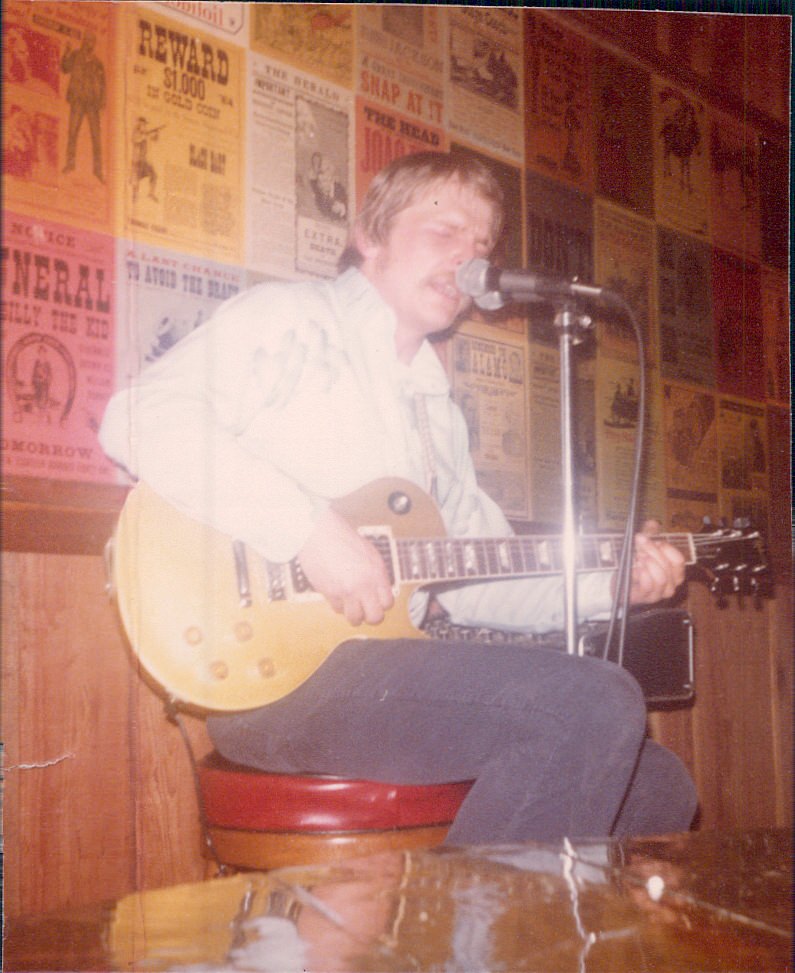