I've Been In This Weight Neighborhood Before

If you've known me for any length of time, you know I've been overweight for most of my life. I've recently made changes in an effort to remedy this and I've experienced some success. It's not the first time I've done it and been successful, at least for a time.

I don't remember exactly when I started being fat, but I was definitely overweight by the time I was a teenager, which coincidentally was around the time the dietary guidelines in the US went "low-fat." The Nutrition Coalition explains the history of these guidelines and the wide impact they have. They've clearly had an impact on me--for the worst.

I alternated between caring and not caring for a couple of decades. In the early 2000s, after one child was born and another was on the way, and I kept gaining more and more weight (I think I was up around 275 pounds or 125 kilograms), I stumbled upon Robert Atkins and the Atkins Diet. There's been a few versions of it over the years, but the basic idea is: limit your carb intake to 20g or less per day, at least at the beginning.

I had a fair bit of success with it. The lowest weight I remember getting to was 215 pounds (about 98kg). However, the Atkins Diet tells you to slowly ad carbs back in. Sure enough, I did. I got lazy, and the weight kept rising.

I do have a picture of myself from 2006 wearing a shirt I still have. It's about the right size, but I was definitely regaining weight I had lost--and then some. 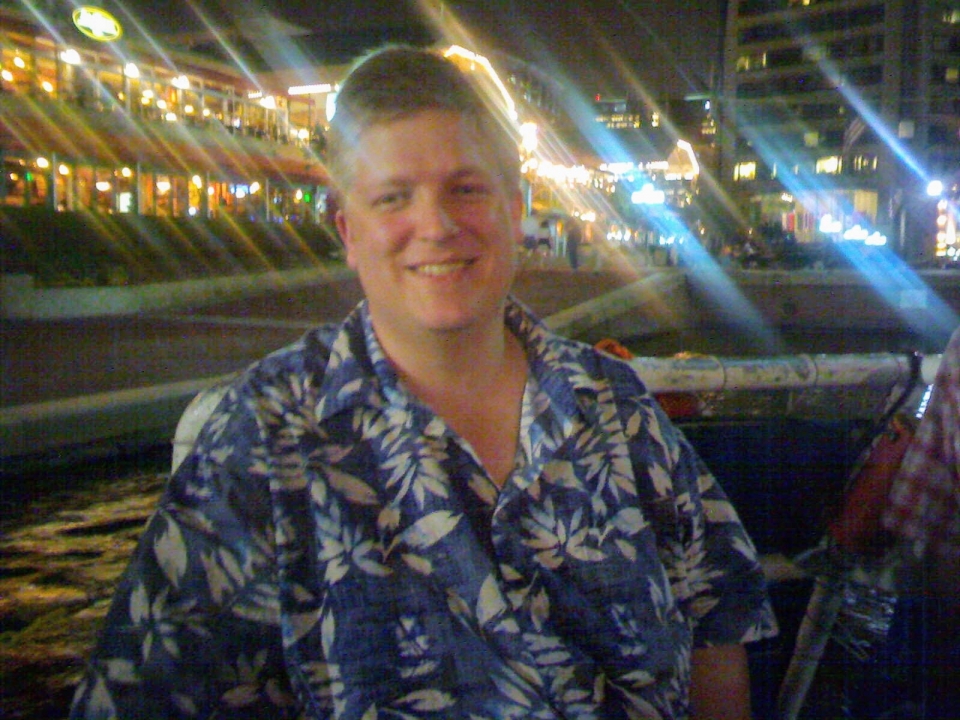 Then, four years ago, I was diagnosed with Type 2 Diabetes. That was a wake-up call for sure, but even then, I didn't know exactly what I was going to do.

I did know, even back then, that eating the 45-60 grams of carbs per meal the diabetes educator telling me to eat was not going to be a recipe for success if weight loss was one of the goals. It also seems nonsensical to actually eat sugar and carbs if the goal is to lower your blood glucose.

I had a sense a low carb approach would work, but did not embrace it wholeheartedly. I initially had some modest success both lowering my weight and my blood sugar with a combination of diet and exercise. My A1C even got down to a 6.1%. Unfortunately, as I stopped exercise and not being quite as strict with carbs, my A1C had crept up to a 7.1%.

I'm not quite sure how I stumbled on it, but I was introduced to Jason Fung and his book The Obesity Code about 18 months ago. His more recent book called The Diabetes Code might be a better read if you have Type 2 Diabetes, but they both impart similar information, which I can summarize as follows:

I was intrigued. Given fasting costs nothing and everything else I was doing wasn't working to control my diabetes, much less my weight, why not try it? I started this a little over 18 months ago, working my way up to eating only once a day (sometimes less).

I also changed my diet to be mostly low-carb. The simplest approach (for me, anyway) ends up being the approach popularized by Vinnie Tortorich: No Sugar No Grains (or NSNG). It's not dissimilar to the ketogenic diet, but I find NSNG to have less stigma and easier to explain to people.

My dietary changes were done gradually over the course of several weeks. During times I am not eating, I will drink black coffee or tea, which I initially had with heavy cream, but I ultimately dropped it except when I have coffee during mealtimes. Sometimes, I will have chicken broth for the electrolytes. I also take potassium and magnesium supplements

While, if you look at my last status post, you may say, I haven’t made a ton of progress, here’s the things you have to consider:

In light of that, you might say I've done quite well just to maintain the progress I've made. Further, now that I better understand the mechanisms at play and the consequences of falling off the wagon are a bit clearer, I'm sticking with this.

And that shirt I showed a picture of earlier? It's a bit big now. 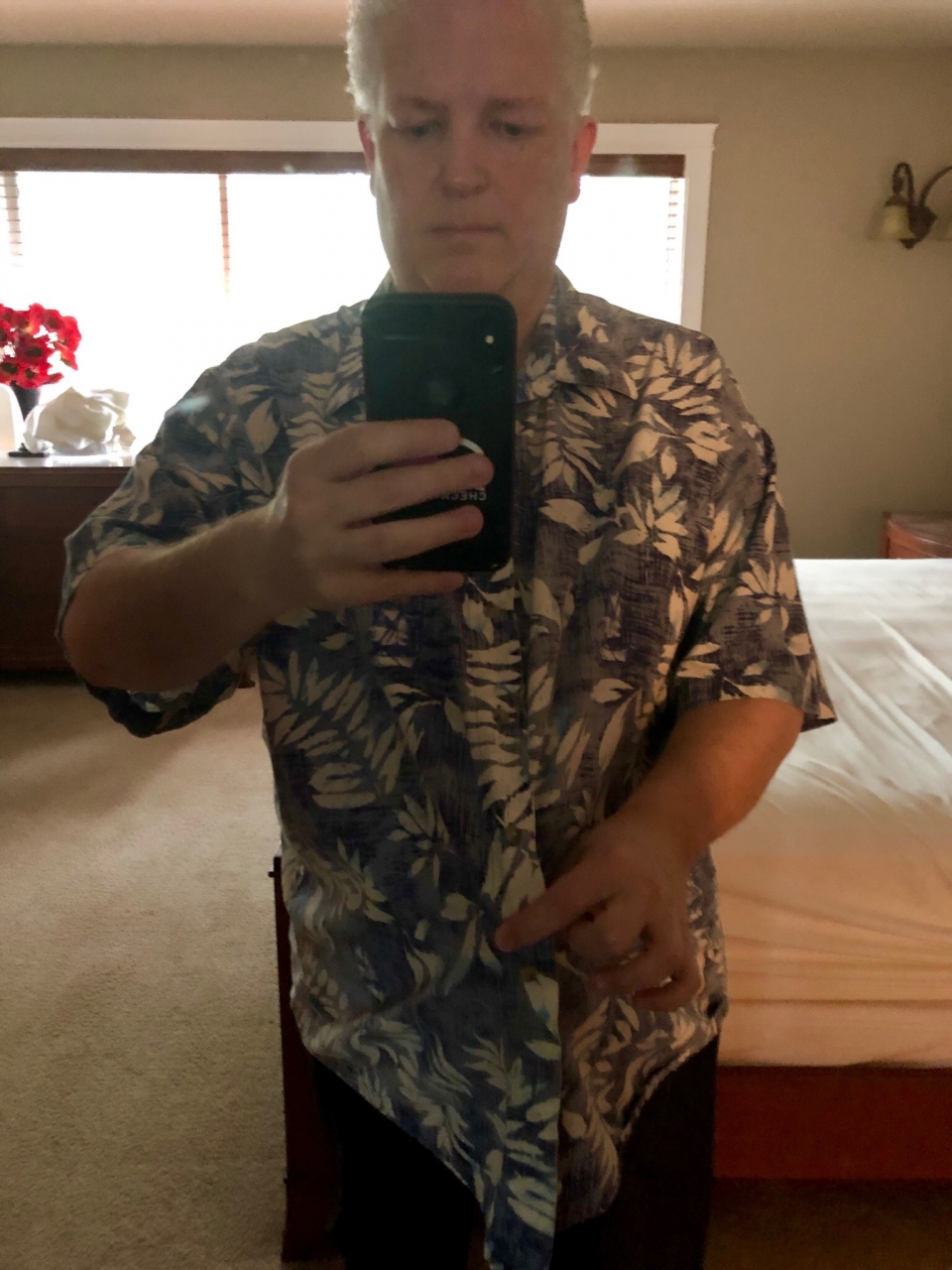