The Lost Art Of Mix Tapes

These days, people have millions of songs at their fingertips thanks to all the various streaming music services and ubiquitous-enough connectivity all from the palm of our hand. 25 years ago, the closest thing we had to that walkmans and cassette tapes. If you wanted something other than an album, you had to create it yourself. It was called a mix tape, and my collection of them (that I still have) is pictured below: 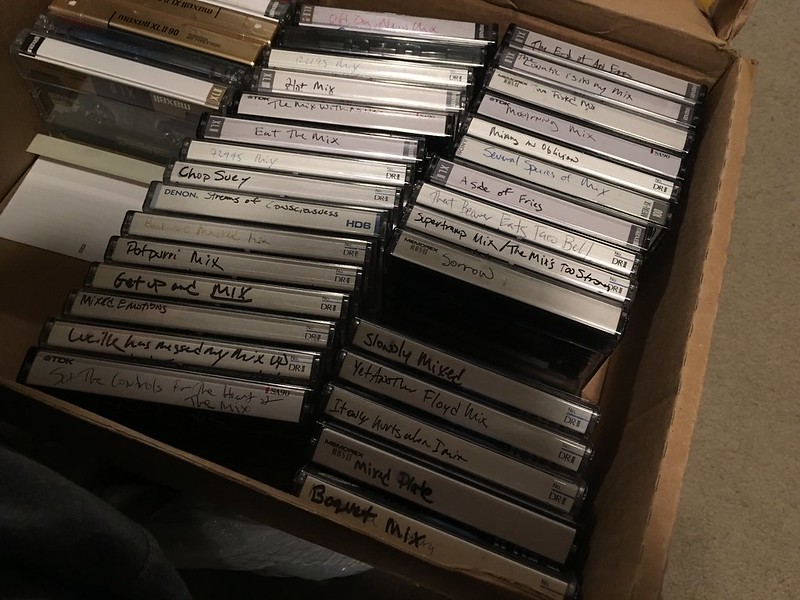 You could easily buy the blank cassettes at the drug store, plug them in your CD boombox, and lay down your tracks. If you were lucky, your boombox had two cassette players that would allow you to record from one to the other. The cassette tapes went by the ubiquitous designations C30, C60, and C90, which of course became a pop song in the early 1980s:

Incidentally, a lot of what the RIAA would term "music piracy" was facilitated by these devices, as this Bow Wow Wow song suggests.

The cassettes were 30, 60, 90, or even 120 minutes in length. However, a cassette was two sided, which meant that each side of the cassette was half that length. And since the tapes were linear, if you didn't want blank spots at the end of the side, you had to have some short songs that went with just about everything (or get really lucky). And since you had only a rough estimate of how much time you had left, it took a little trial and error to make it all work.

There was always something satisfying about the result. Something that one cannot easily replicate with a playlist: 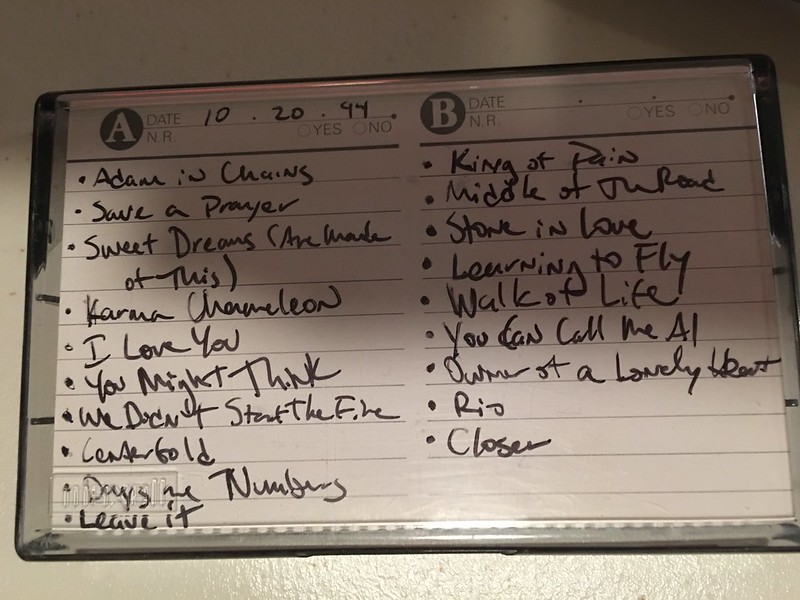 Maybe it's because the result of your hardwork is a physical object rather than just bits in the computer. There's something to be said for that.